The World Crime Investigation Agency (or WCIA) is an international police organization specializing in law enforcement in a specialized manner, and also conducts security duties when necessary. It makes its appearance in World Edition: The Mysteries Beneath.

The WCIA investigates murders anywhere in the world, searching crime scenes for clues, interviewing witnesses and suspects, and carefully analyzing evidence in order to progress. After gaining all the criteria, the force is able to apprehend the actual killer behind the murder and put them behind bars.

The WCIA is a top-ranking police force, reporting to nothing but justice. The WCIA also fights criminals that are impossible for local governments or higher orders to fight.

The World Crime Investigation Agency consists of eleven main members (excluding the player character), with each of them assigned a particular job: 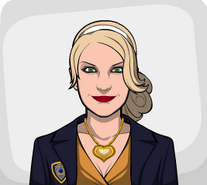 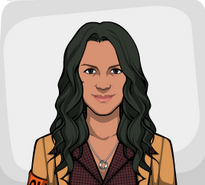 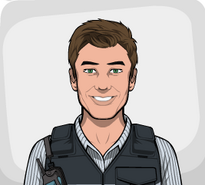 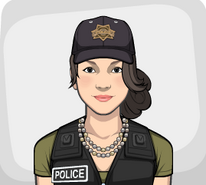 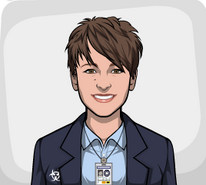 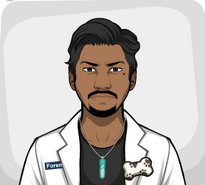 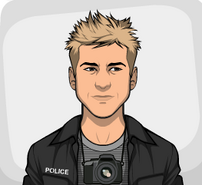 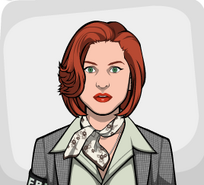 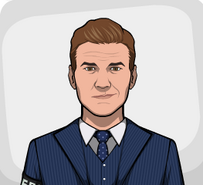 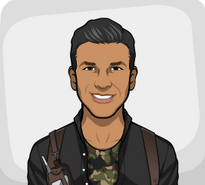 Retrieved from "https://criminal-case-official-fanfiction.fandom.com/wiki/World_Crime_Investigation_Agency?oldid=51509"
Community content is available under CC-BY-SA unless otherwise noted.