Mayor Roy Ketcher (1983-2018) appearing as a recurring character in Season 1 of Criminal Case, was the victim in Divided and Conquered (Case #54 of Starlight Shores). Prior to his death, he appeared as a suspect in the murder investigations of nine different people, a quasi-suspect in seven different cases, as well as making a brief appearances during four more cases.

Dead on the Tracks

A Roll of the Die

The Results Are In

Match Made in Hell

A Walk in the Park

The Show Must Go On 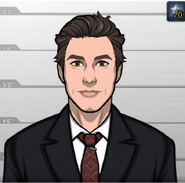 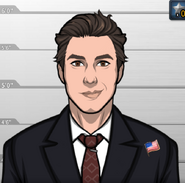 Roy as he appeared in A Roll of the Die (Case #11 of Starlight Shores). 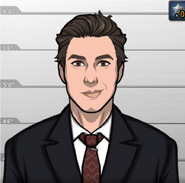 Roy, as he appeared in The Results Are In (Case #15 of Starlight Shores). 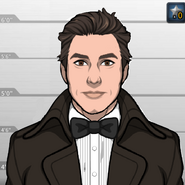 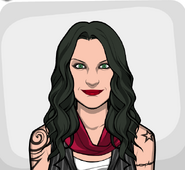 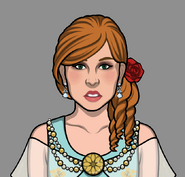 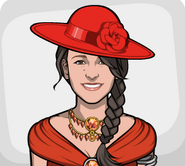 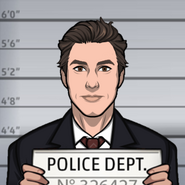 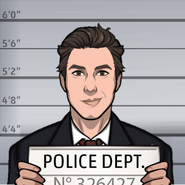 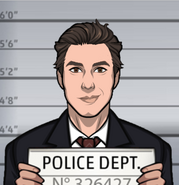 Add a photo to this gallery
Retrieved from "https://criminal-case-official-fanfiction.fandom.com/wiki/Roy_Ketcher?oldid=96924"
Community content is available under CC-BY-SA unless otherwise noted.