After crime rates rose high in North America too severely for local law enforcement to deal with, Austin Chandler left his position as the Torquay Police's chief of police and entered the FBI, where he would ultimately volunteer in 1999 to start producing a team of people to help enforce the law across the continent. Austin still presides over the force twenty years later but with a second generation of law enforcers due to an accident that had befallen the first generation. In this accident, Austin was the only survivor...

The North American Elite Force investigates murders across the continent of North America, searching crime scenes for clues, interviewing witnesses and suspects, and carefully analyzing evidence in order to progress. After gaining all the criteria, the force is able to apprehend the actual killer behind the murder and put them behind bars.

The North American Elite Force consists of eleven main members (including the player character) with each of them assigned a particular job: 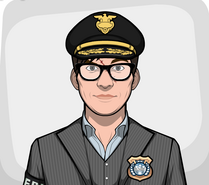 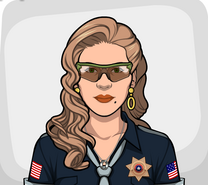 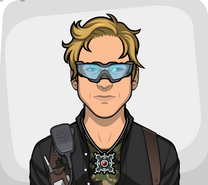 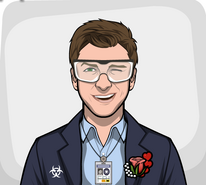 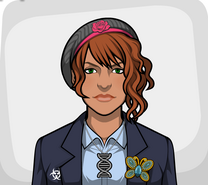 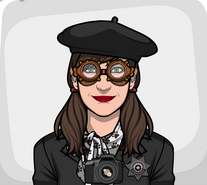 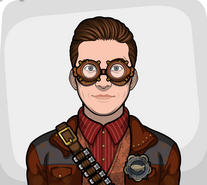 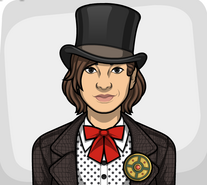 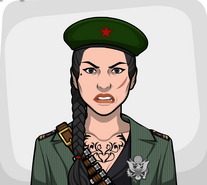 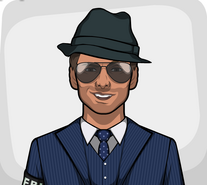 Retrieved from "https://criminal-case-official-fanfiction.fandom.com/wiki/North_American_Elite_Force?oldid=198117"
Community content is available under CC-BY-SA unless otherwise noted.