The Flaming Eagle Police Department (FEPD) acts as the primary law enforcement agency in the city of Rosenoque, making its appearance in the first and third season of Criminal Case.

The Flaming Eagle PD investigates murders in the city of Rosenoque, searching crime scenes for clues, interviewing witnesses and suspects, and carefully analyzing evidence in order to progress. After gaining all the criteria, the force is able to apprehend the actual killer behind the murder and put them behind bars.

Fifteen people, including the player character, have acted as key members of the Flaming Eagle PD over the course of the game, with each of them assigned a particular job: 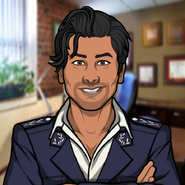 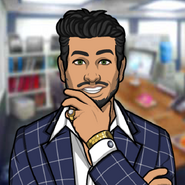 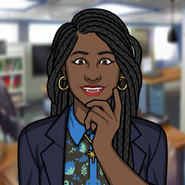 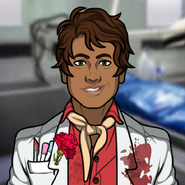 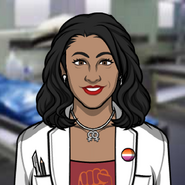 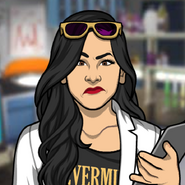 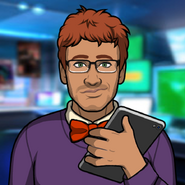 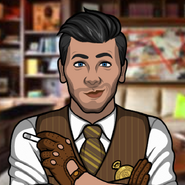 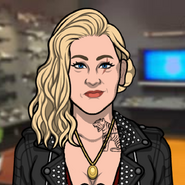 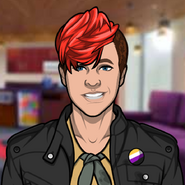 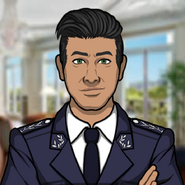 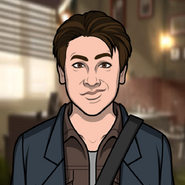 Retrieved from "https://criminal-case-official-fanfiction.fandom.com/wiki/Flaming_Eagle_Police_Department?oldid=223736"
Community content is available under CC-BY-SA unless otherwise noted.